This weekend I cycled the 15 mile off-road cycleway between Bristol and Bath, known as the ‘Railway Path’. The path follows a former railway line that was closed in the 1960s in favour of the more direct Great Western Railway between the two cities. 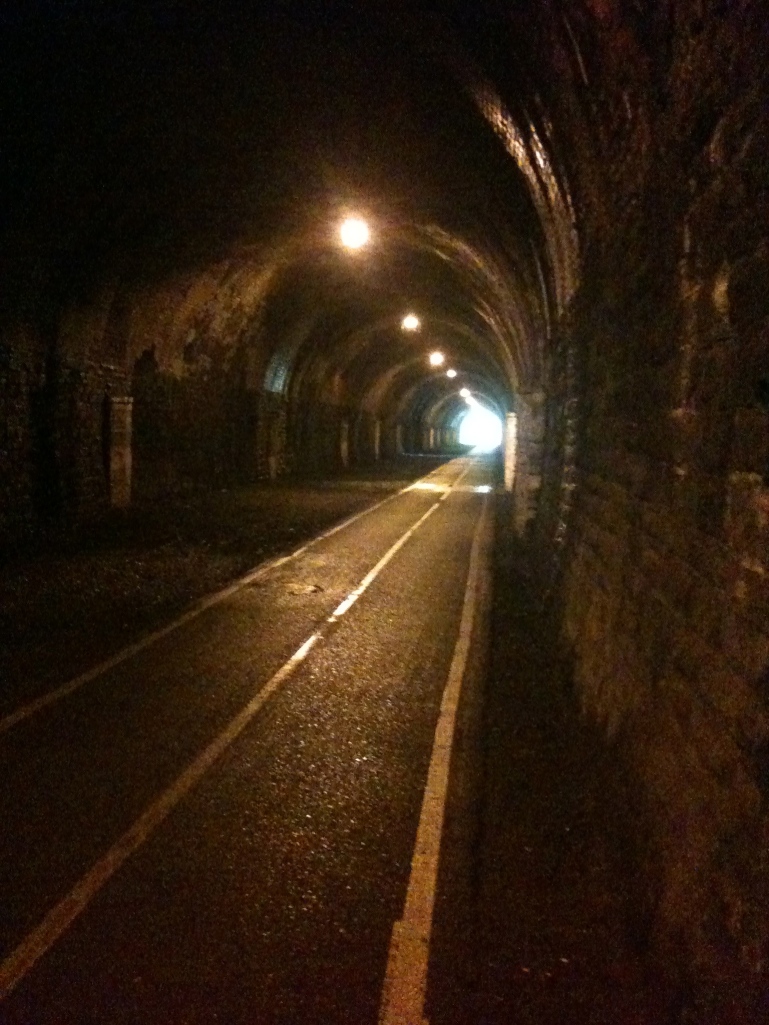 After a pit-stop at the local cycle shop to buy a bike pump, spare inner tubes, cycling socks and chain lube (and after laughing at my naivety of thinking I had already spent more than enough on ‘essential’ cycling accessories) I made my way through the city centre and towards the start of the path. It was an overcast and drizzly day and so the number of obstacles presented by dog-walkers and pram-pushers was greatly reduced allowing me to maintain a decent speed.

Cycling for 55 minutes, I completed the outward leg of the journey an average of 17mph. Unlike my previous rides, it was a relatively flat run which required constant steady cycling rather than struggling up hills and free-wheeling back down.

In Bath I dodged my way around tourists and sightseeing buses to make my way down to Bath Abbey where I refuelled before a hard climb up to Alexandra Park for magnificent views of the city. Before heading back to the Railway Path I also stopped at the Royal Crescent to complete my whirlwind tour of Bath. 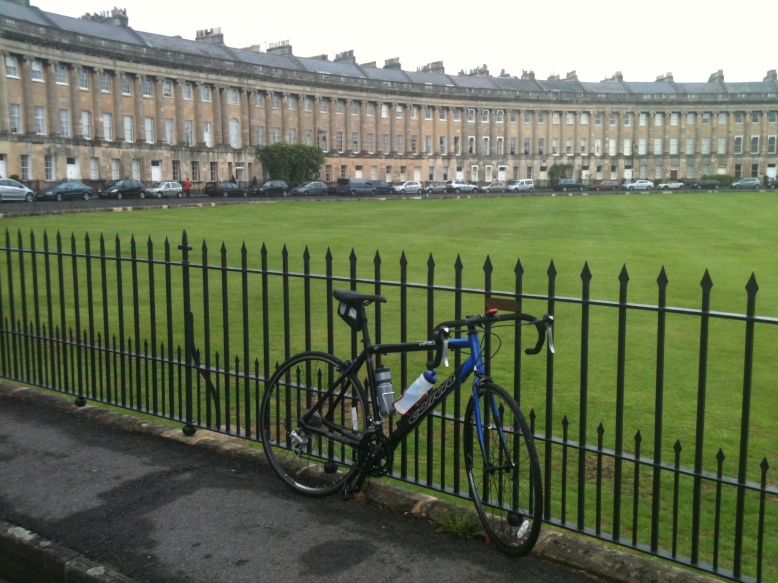 Due to a general lack of fitness I needed to break up the return leg of the journey and so stopped halfway to check out the old steam trains at Oldland Common Railway Station. By chance an old engine was being prepared to run the two mile section of heritage railway and so I cycled alongside as it picked up steam. The engine hit a top speed of 16mph so I was able to overtake after taking a few photos. 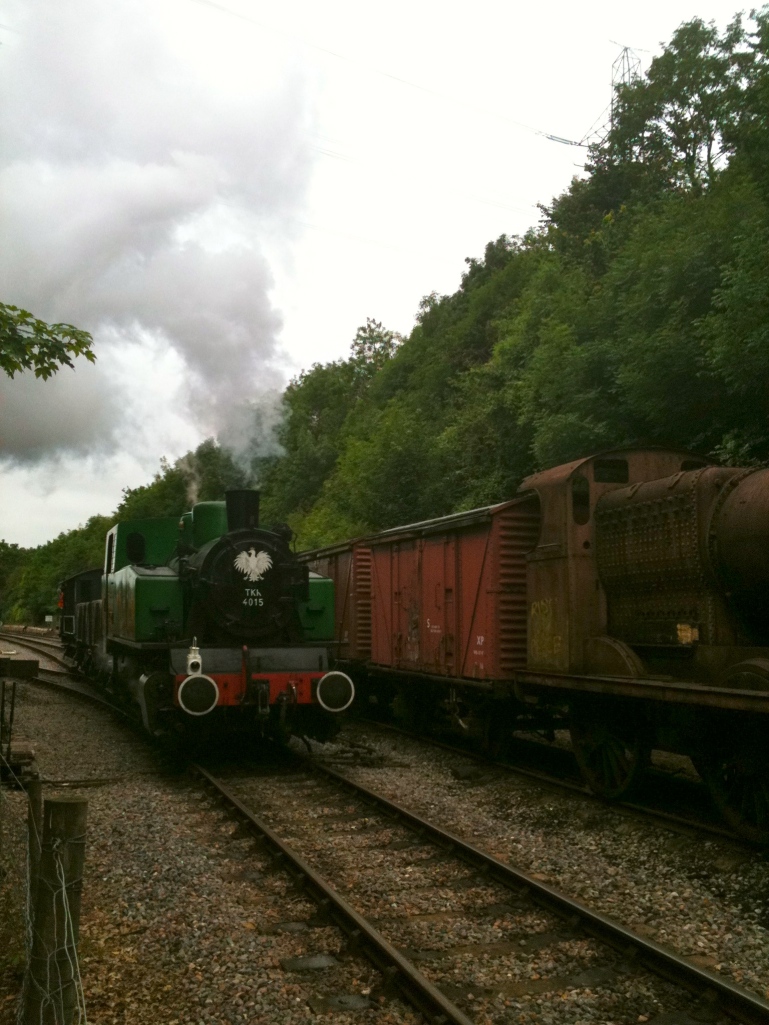 My total mileage for this journey was 40 miles, which took my weekly cycling total to 81 miles. I spent the rest of my Saturday laying on the sofa recovering and wondering how on earth I was going to recover a 680 mile deficit …. 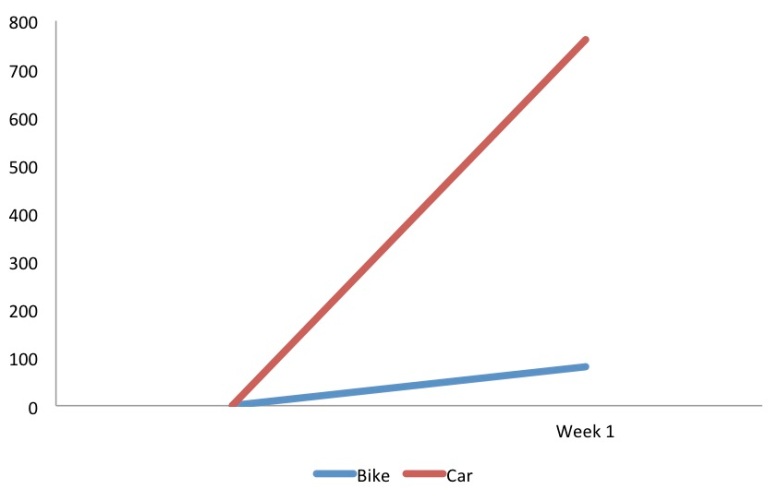 2 thoughts on “The Bristol and Bath Railway Path”