Last week I went for two rides. The first was on Thursday evening after work where I went West from Bristol in search of country lanes and hills. Finding hills around Clifton is as easy as finding a good beer in the pubs in Clifton. Unfortunately I am not finding the hill climbing itself easy, hence the need to practice. Near the end of the ride I found myself in the Avon Gorge and took this photo of the Clifton Suspension Bridge before a hard climb home. 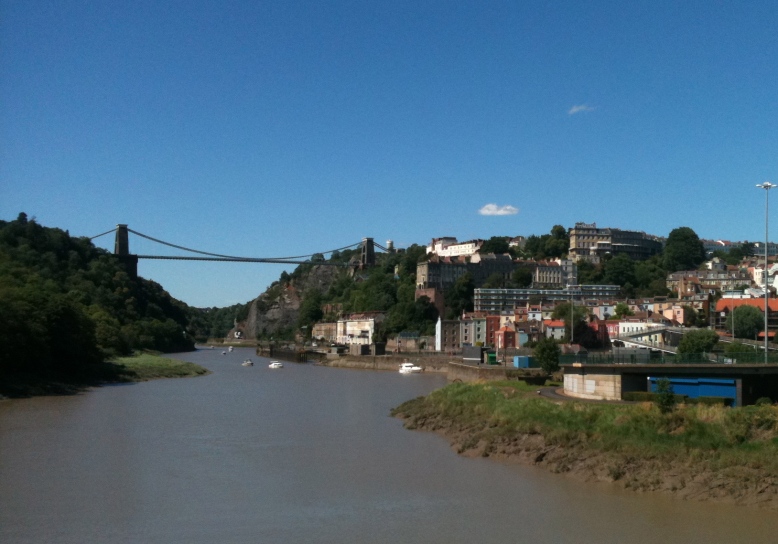 At the weekend we went to Stow on the Wold to visit my wife’s parents. On Saturday I went for a 50 mile ride with Pete who gave me an education in hill climbing. With the assistance of his satnav he was able to determine that many of the hills we climbed were between 12 – 20% incline which helped in explaining why my heart felt like it was about to explode out of my chest. With five miles to go until home we opted for a pit stop at a country pub. We were travelling light so had only a credit card. Unfortunately the pub had a minimum £10 spend for credit cards so we were ‘forced’ to have two pints each before setting off for home. The additional beer energy didn’t seem to help much with the final few hills. 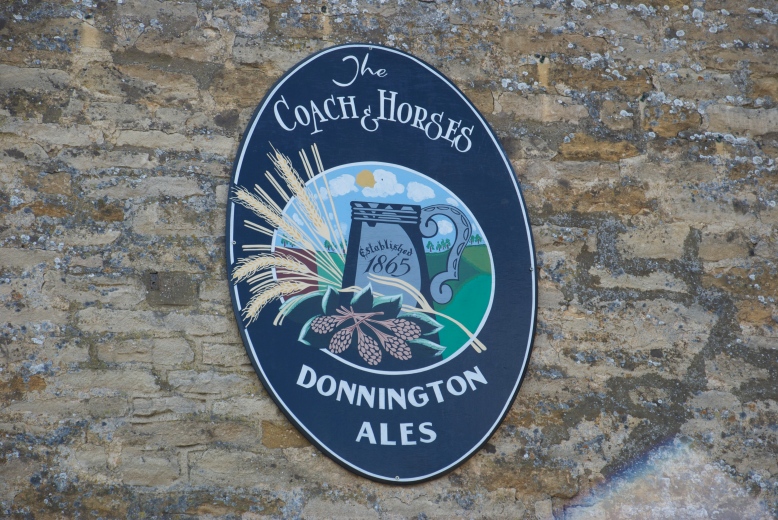 Unfortunately the car defeated the bike again this week. But but a far less margin than week one. 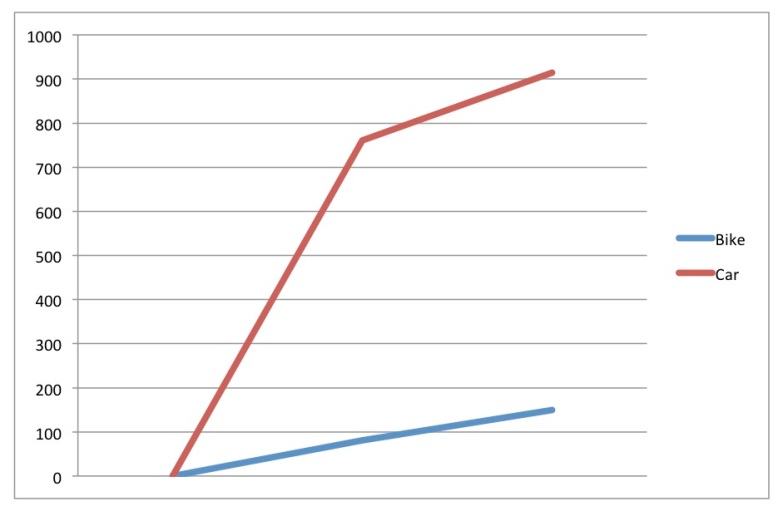