The morning after the Alpe d’Huez stage of the TDF we headed to Grenoble for the time trial. We were not the only people with this idea, and it took the campervan about 2 hours to make the 22 mile journey. Fortunately two of us had decided to cycle the route and despite a puncture, were able to maintain an average speed of +20mph for over an hour as we descended the 300 vertical metres out of the Alps. 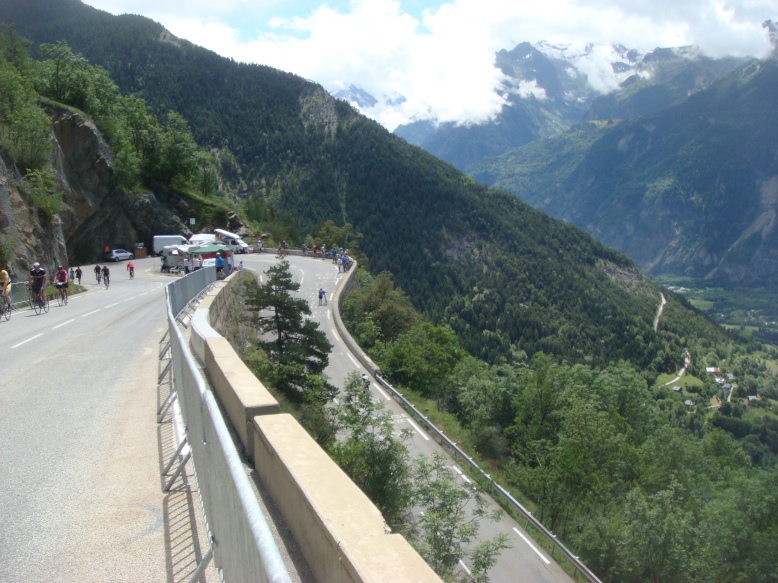 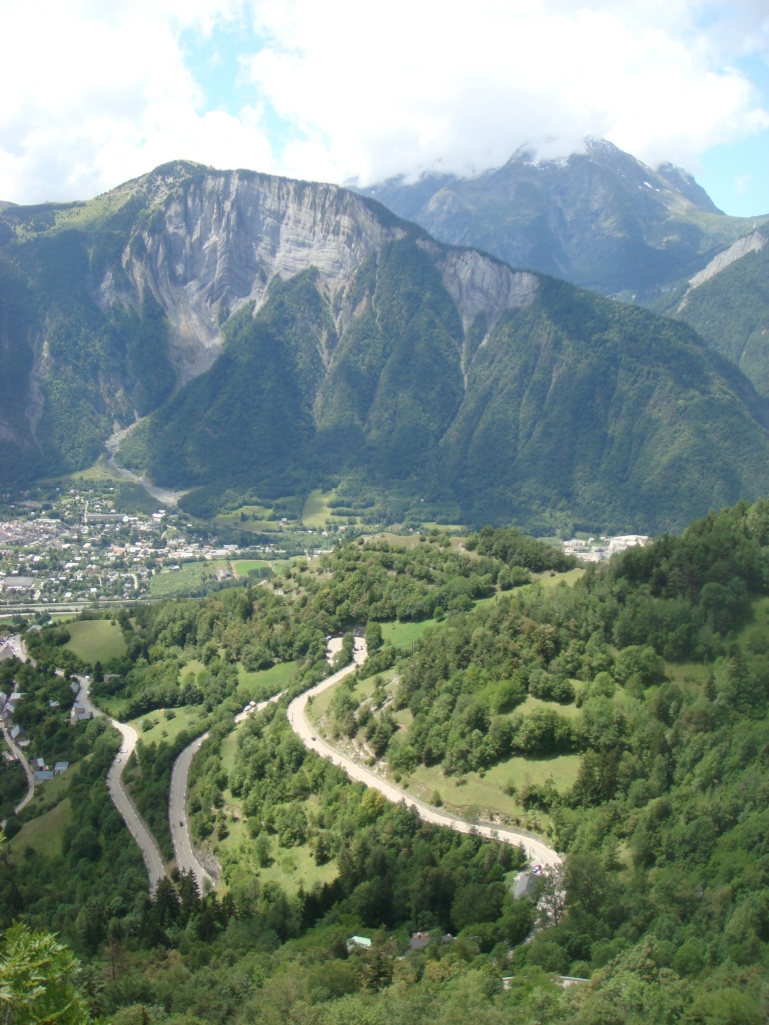 We watched the Grenoble time trial pass through the narrow streets of Vizille at staggering speeds. As each rider approached, the local ‘gendarmes’ began blowing their whistles to alert the spectators. Everybody clapped and cheered the rider as he passed, and then collectively took a step back to avoid the following entourage of team cars and police motorcycles. 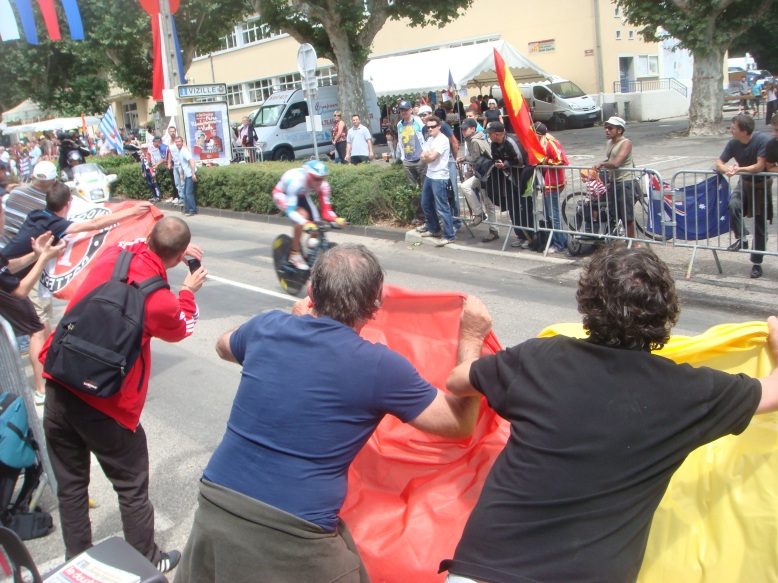 We headed down to a tight corner to watch the last few riders. This was a prime location as each rider had to slow down to a speed where they were actually visible to the naked eye! The time trial was arranged so that the person leading the tour went last, so the tension slowly built through the day. 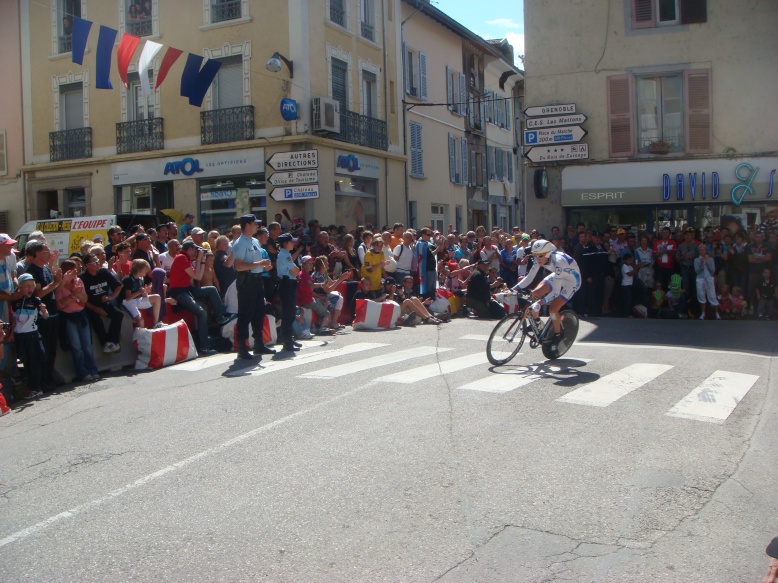 Following the time trial we headed into Grenoble to go out for a few beers. We decided to partake in a spot of ‘Urban Camping’ to minimise our walk home after the pub. 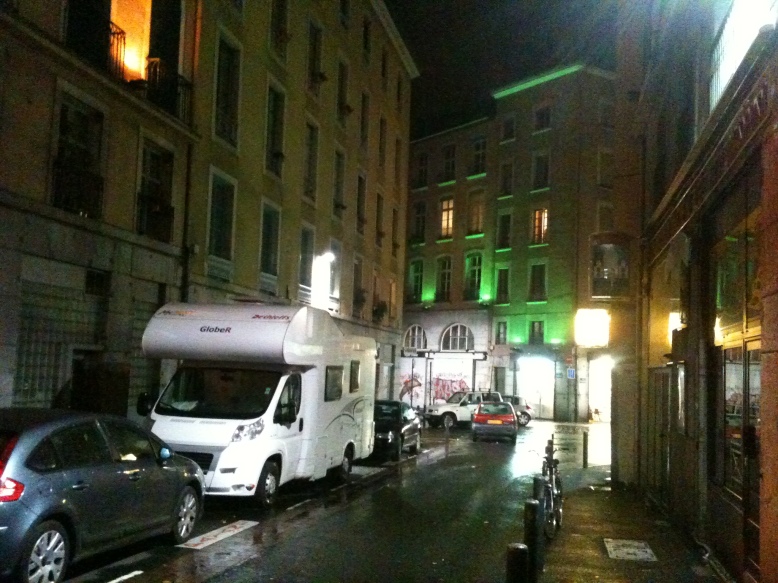 Unfortunately our first experience of urban camping didn’t go well and we were woken at 4:30am by the sound of breaking glass. Sensibly we had brought the bikes inside the van, but this didn’t seem to have put off a couple of local thieves in their attempts to grab one. I woke first and jumped out of the van to chase one thief up the street, dressed in only my boxer shorts! The road was slippery and he fell going around a corner – I pounced and took a few wild swings before his mate came to his rescue and knocked me away. After a brief standoff they both ran away. We surveyed the damage to the van and were relieved to find that none of our possessions had been taken. Shortly afterwards a couple of French girls came past on their way home from a nightclub and took interest in the unusual sight of five half-naked Englishmen standing in the street. 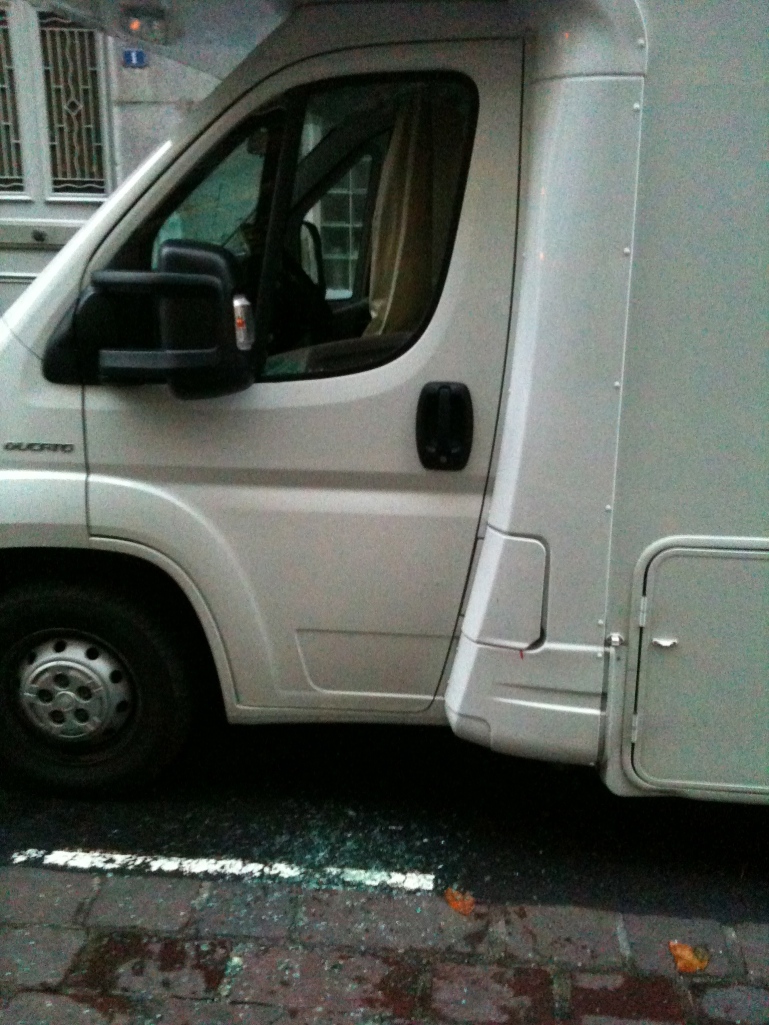 We were invited back to their apartment for a cup of tea, followed by a reluctant glass of ‘Pastis’, before we hit the road en route to Lyon where I started my long journey back to Bristol. It had been an eventful holiday and as I sat on the TGV flying through the French countryside I couldn’t believe that it had only been four days – it had felt more like four weeks! I will definitely be back again next year … 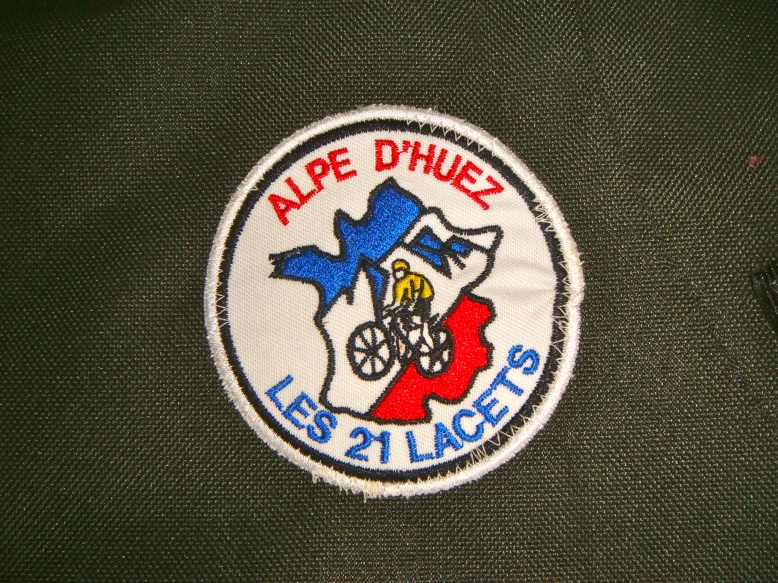 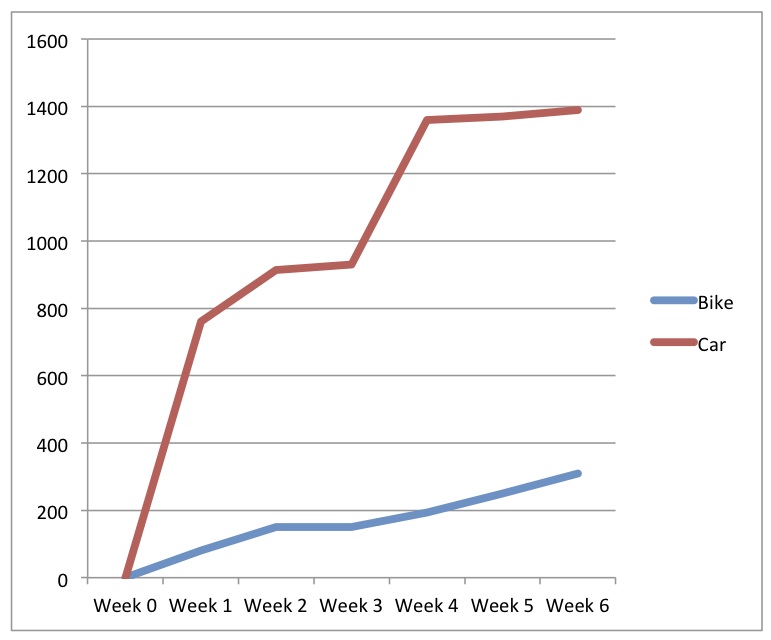