With Autumn around the corner, and the time trial season coming to an end I have turned my attention to racing hill climbs. These are traditionally held in September and October as a last chance to make the most of that hard-earned summer form before winter arrives. 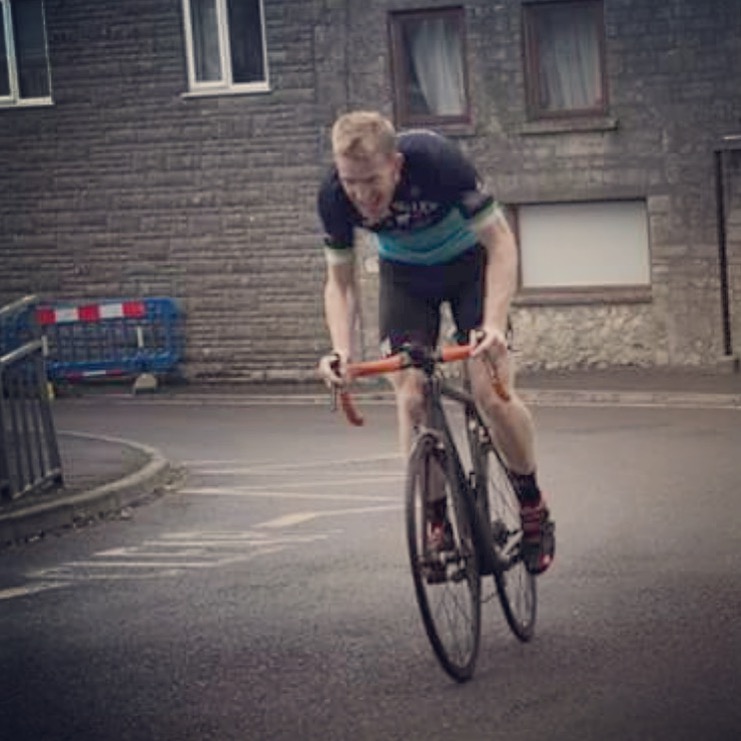 Last week I raced my first ever competitive hill climb, finishing 9th out of field of around 30 riders. This was on Dundry Hill on the outskirts of Bristol, a 1.4 mile climb at an average gradient of 6%. It has some steep sections in the middle which ramp up to 15% before it flattens out near the top. It’s not a climb I’m particularly familiar with, my biggest mistake occurring when I put it in the big ring a bit prematurely and ended up grinding up an unexpected 10% section before it flattened out. But overall I was pleased with my time.

I’ve been putting in a fair bit of specific training for hill climbs recently. It’s a nasty  business, often as much a mental as physical challenge. Generally my training consists of a warm up of around 20 – 30 minutes followed by riding as hard as possible up 4 or 5 hills with about 5 minutes rest between each effort. I usually aim for 5 hills, but normally can only manage about 3 or 4 before the legs and brain refuse to participate in the torture any longer. Last time I went out I seriously considered going home after the first effort, such was the vile burning sensation in my throat.

Sometimes it feels like anti-cycling. Everything I love about cycling – the escapism, the freeing of the mind, the ability to come home and pig out on food and beer are all at odds with hill climb training. Presently it’s all numbers and statistics: times, power outputs, heart rate data, gradients and elevations. Due to the mental and physical challenge I can only really train a maximum of two or three times a week, and need one or two days rest between hard sessions. I’m looking forward to November where I can just go out and cycle at a leisurely pace and feast like a king!

Fortunately the data feedback can be quite rewarding. I’ve been setting personal records up all of my local climbs over the last few months. The specific training combined with a little bit of weight loss are working wonders on my performance.

As with the TT training, I’ve pursued this for a couple of reasons. Primarily it made sense to find a shorter form of cycling that could squeeze in to the gaps between work and family life. But also I was interested in testing the extent of my sporting ability, a sometimes painful voyage of discovery that I’ll be continuing to follow for the next few weeks.